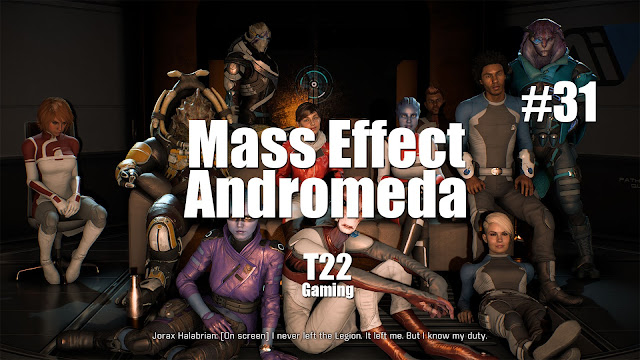 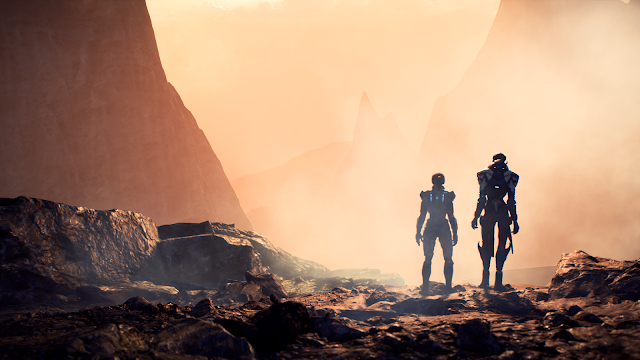 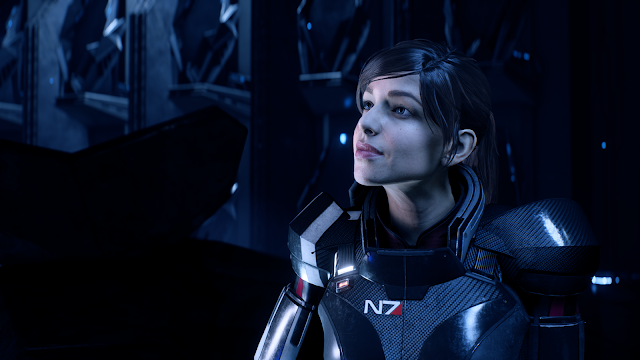 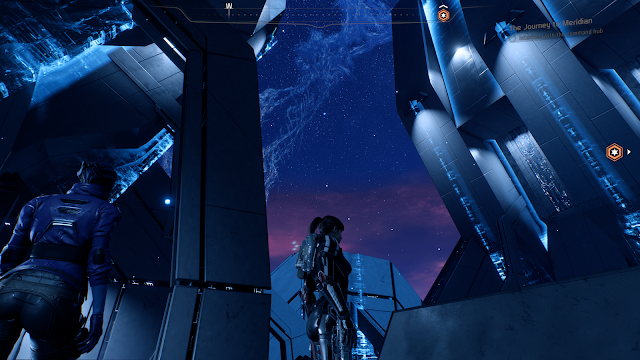 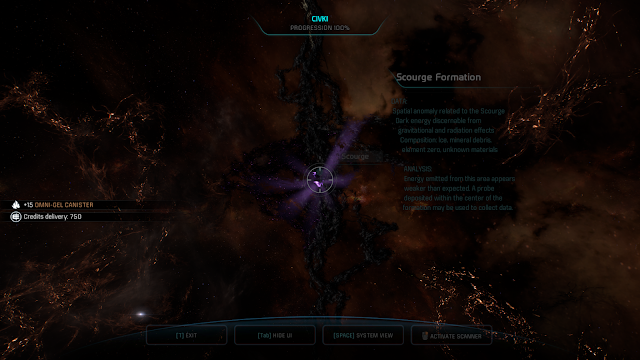 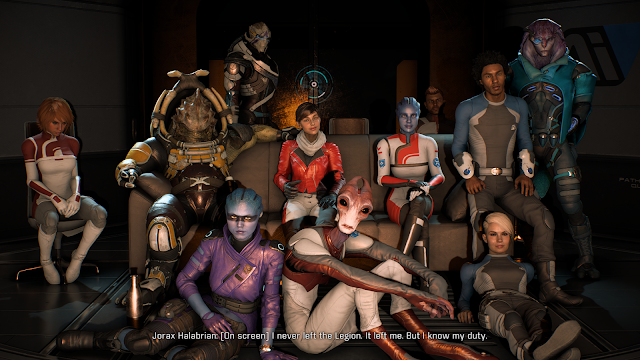 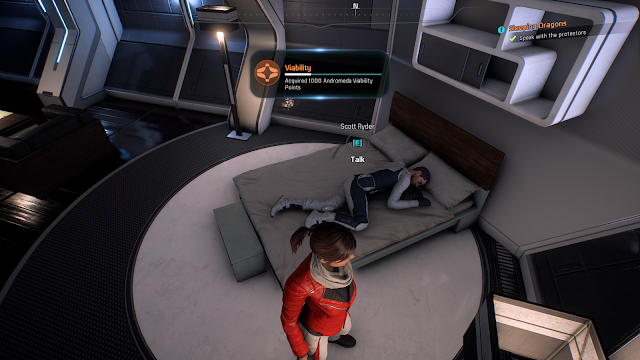 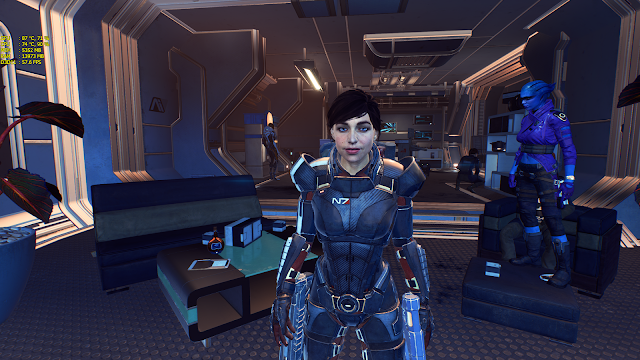 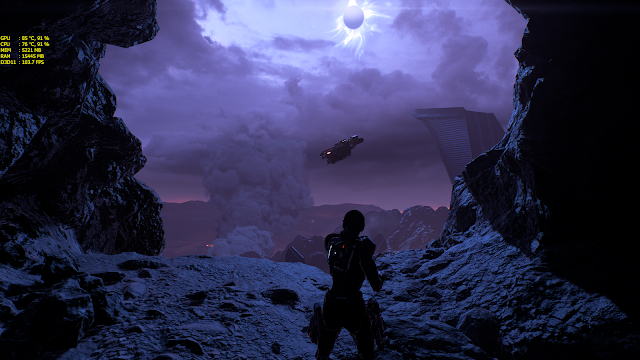 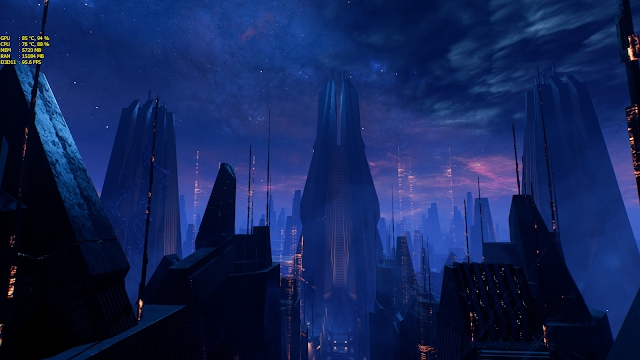 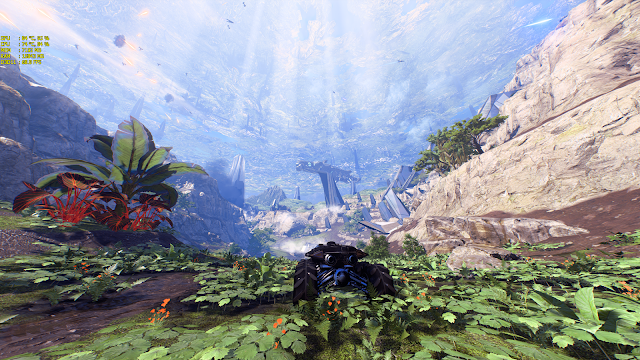 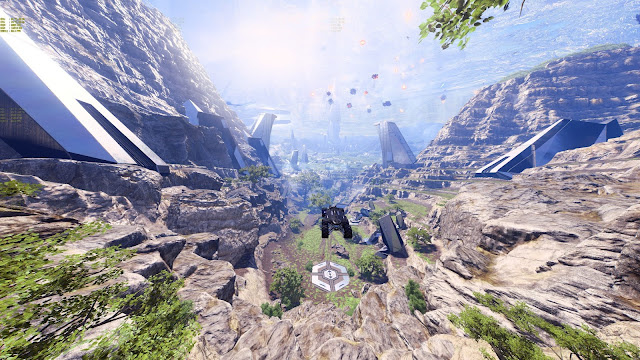 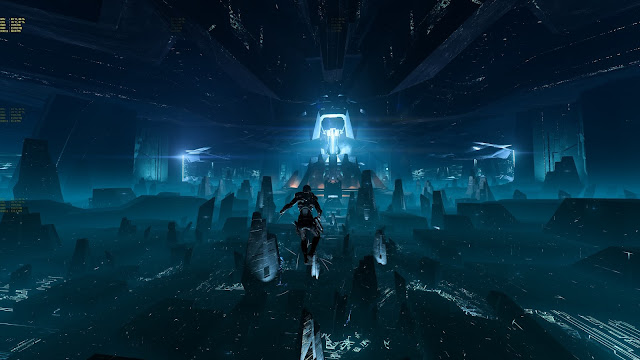 This is me playing "Hunting the Archon part 2" but then I wanted to know the ending so much and it ended up a 10-hour session on YouTube Live Stream!!! HAHAHAH I LOVE THE GAME SERIES SO MUCH!!!!

Here are my thoughts on the game:

Sloanne vs Reyes: I'm so glad I did a re-run on this part because REYES!!! HAHAHAHAH <3

Sara Ryder: She does have a number troll pics because of the early game release, but look at her now SHE is so PRETTY!! HAHAHA Anyway, some of her voice acting is a little bit off to me though. But she does try to have that STRONG FEMALE thing going on.. but still lacking on some areas in terms of the voice acting.. on that, I agree.

Peebee: She was really really really annoying the first time I met her, but the more I bring her to missions the more she becomes really amazing, and at the very last part of the game, she did mature a little bit! HAHAHAHA I'm just so sad I brought her with me on the re-run with Sloanne vs Reyes.. now, she won't sleep with me!!!

Liam: He was so awesome at first... That's why I romanced him.. but then he became so annoying, I had to break it off with him and go sleep with everyone else.. then REYES!!!

Jaal: Aw he's too cute.. hahahah I never got the chance to sleep with him.. just sat on the floor of his Room!! URGGHHH

Missions: I like the way missions are done.. but some of the missions just don't work out for me.. I need indicators on where to find them!!! HHUHUHU.. But I do like that when you reach "Hunting the Archon" mission the little quests are reduced next to none!!! I love it!

Here's to unlocking the TI7 Battle Pass and the story of my TI6 Aegis!!! HAHAHAHAHA

Email ThisBlogThis!Share to TwitterShare to FacebookShare to Pinterest
Labels: Dota 2 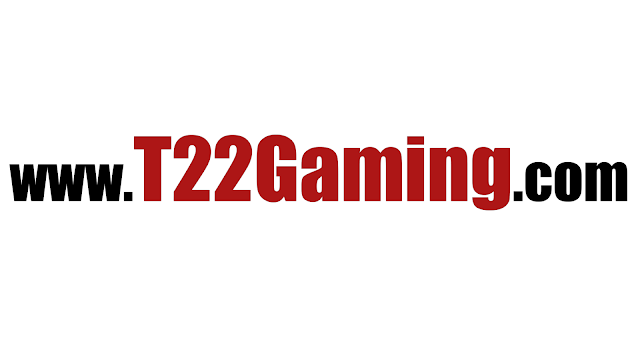 Yes guys! I finally was able to purchase a new domain name! Now, you get to find me faster! No more .blogspot.com! Just directly type in t22gaming.com and you'll be here!!! Now that we get that out of the way, I think I will upload more guides and post more often here! HAHAHA

Here's the latest on my livestream! Woot! Oh yeah, I did some reviews on my new gears, like webcam and monitor. I will definitely post them as soon as my room is clear with all the clutter of new stuff I purchased this year just for the sake of GAMING!!! LOL