I've set up my Paypal.Me Link! 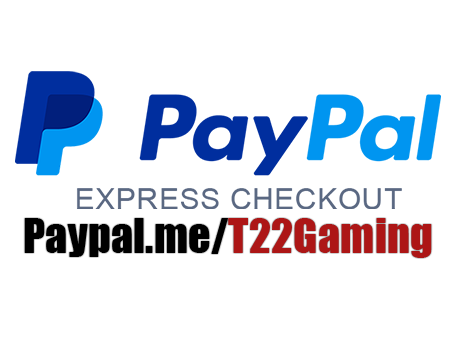 So, I have been looking at ways to get decent donations but the Paypal Donate button was just not working for me. I couldn't track any donations. So, I setup my Paypal.me/T22Gaming link so that it would be easier for you guys to checkout. Downside to this is that I get to pay 4.4% of the donation you give me since this is a merchant link.

Also, one of the things I missed on this paypal.me link is that I can't have any other links for my other stuff like my Wordpress Development Plugin payments.. lol so I added a bunch of shit on that description... So sad. But. I guess we'll see :D

I still don't know how to get that alerts for my stream though.. so sad.

Email ThisBlogThis!Share to TwitterShare to FacebookShare to Pinterest
Labels: Blog 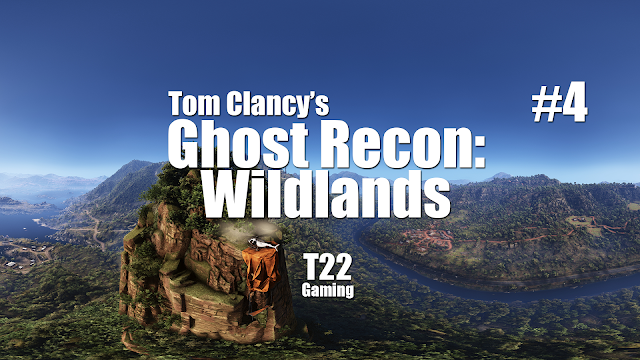 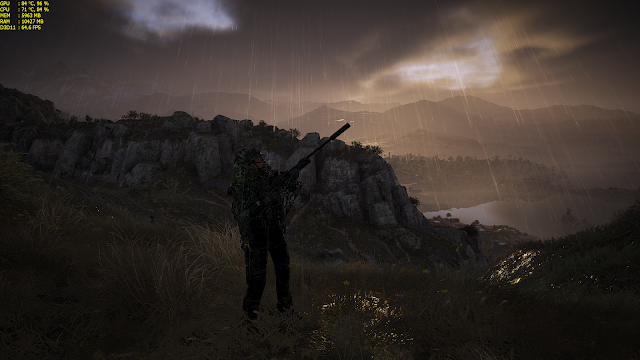 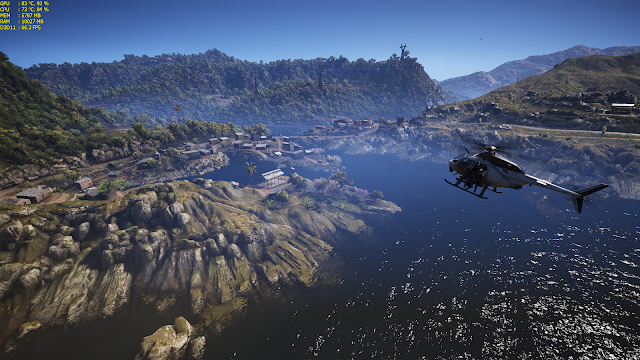 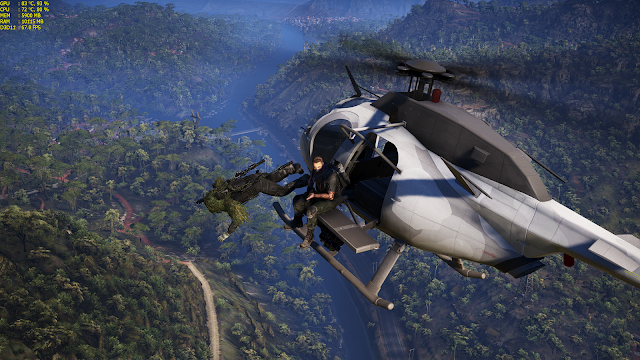 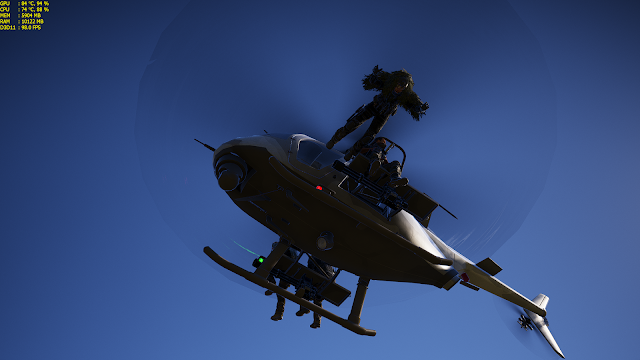 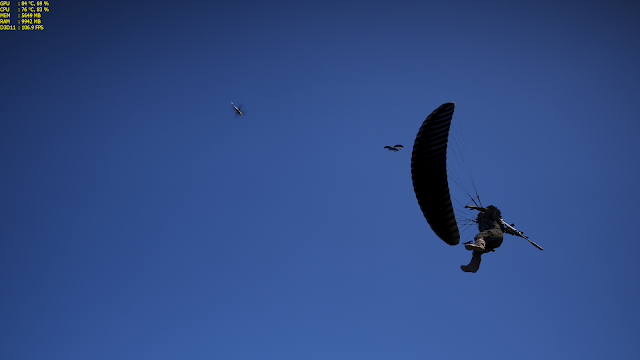 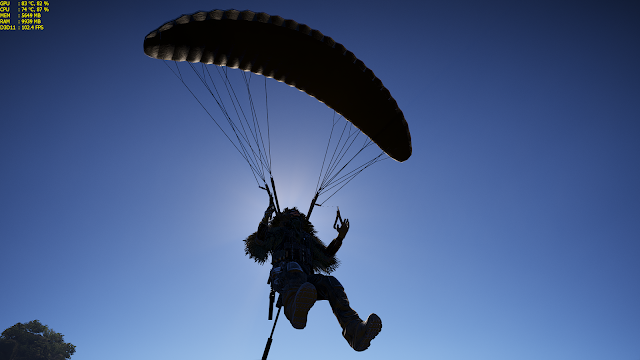 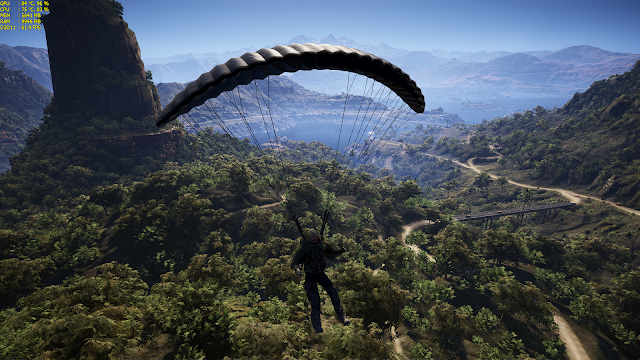 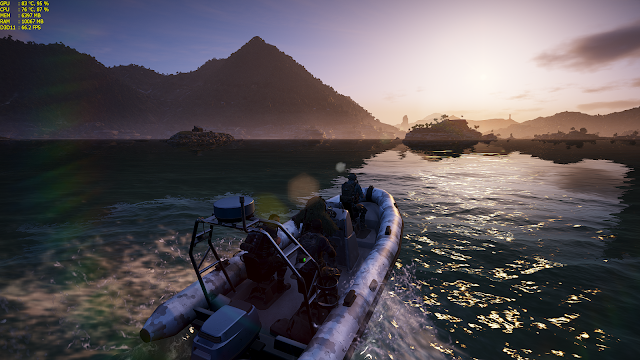 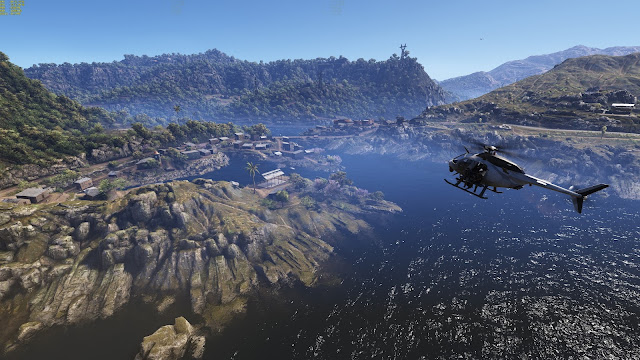 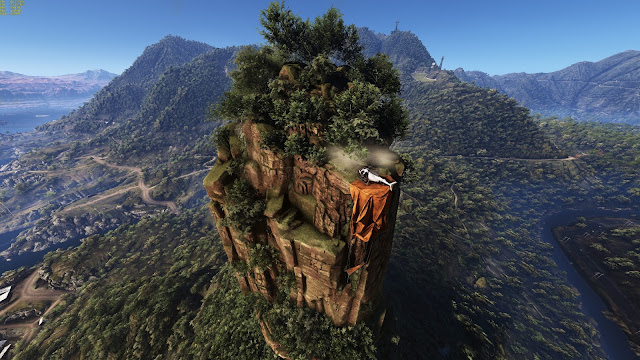 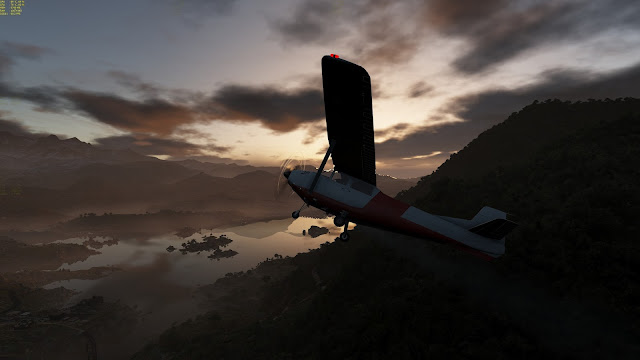 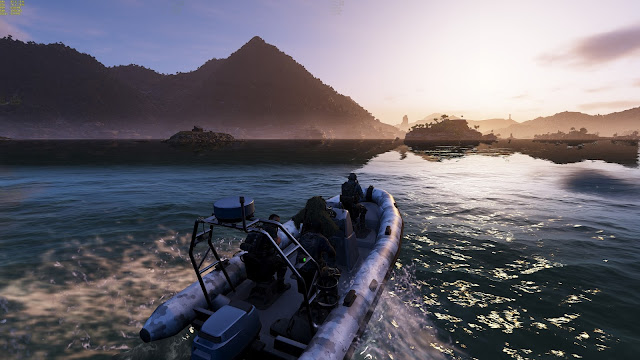 Ohh Emm Gee... The game is so enjoyable! You do die easily so stealth is key and sniping is god. HAHA.. It is also weird to have 3 AIs following you. I may play some Co-op with my friends on UPlay if they are online.. we'll see.

It will take me a while to go back to Mass Effect Andromeda and play Scott Ryder... hahaha I will surely finish this game first.

Anway, I just came here to let you guys know that I have already livestreamed 4 games.. The first one was a bit laggy since I didn't set my OBS properly for the game. Man, the game is CPU intensive and I only have 7700k... Got me thinking of buying a Ryzen 1700 though!!! But, the superfast preset is still watchable.. lack in quality than the veryfast preset though... My game 2 to 4 is already watchable.. Although, in some areas I did lag because the encoder lost connection to the YouTube Server.

So, YES! There's so much to play and so little time! HAHAHA