After the burnout I got from running 2 game servers, I lost interest in the games I have in my own Steam library. I looked and search further and found this Northguard early access game. I purchased, and played.. and I think, I won't play again! HAHAHAHA I had fun but I think I'll continue other games instead. :D

FYI, I don't know why my streams on twitch is so laggy. So, I streamed this back on YouTube.

Email ThisBlogThis!Share to TwitterShare to FacebookShare to Pinterest
Labels: Northguard 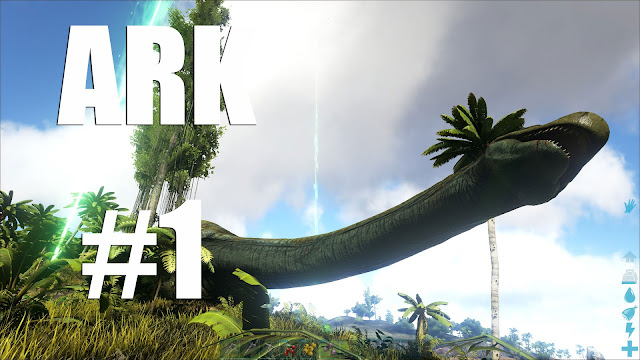 Following my frustration in RUST dedicated server, I made my own ARK server! HAHAHA Yes, they are running in parallel with my RUST server... My cousins are addicted to it! You guys can join as well in the Unofficial list named T22Gaming.

Took at least 2-3 wipes until I perfected the settings.. I think... LOL... This game is fun and a little too OP on my server lol.

Email ThisBlogThis!Share to TwitterShare to FacebookShare to Pinterest
Labels: ARK

RUST 1-2 I made my own private server! 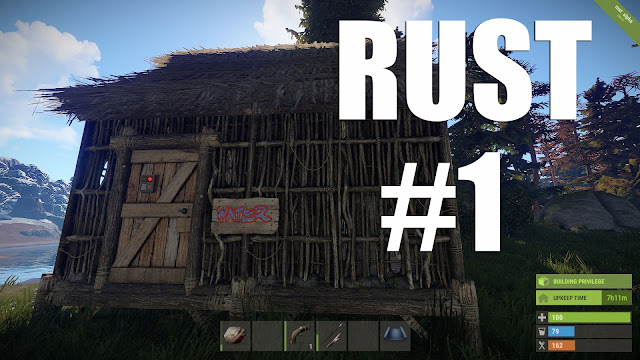 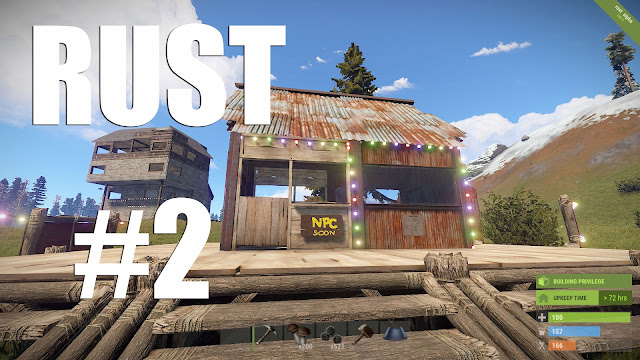 Hey guys, this is one of the major reason's I wasn't really able to do much and also got late in preparations for New Year last year!! HAHAHA I took all the time I got building my own Private Server! Funny thing is that I lost interest on it after a week! It's probably because of the Store mod! HAHAHAH Also, I think I got DDOS attack... wtf... lmao...

So, I'm still running my own private server for RUST. I have a facebook group for the users and I make polls, etc for the players... From time to time I still play the game and still somehow find time to add mods.... lmao

I think, I've had 3 or 4 wipes since then. I mean here's the real story, I bought the game on dec 24, made a server on 25 and took all my time until new year's eve working on the mods... and basically lost interest in the process! HAHAHAHAHA

Server is still running up until now. If you want to join and all, just search T22Gaming on the Modded list :D

Email ThisBlogThis!Share to TwitterShare to FacebookShare to Pinterest
Labels: RUST 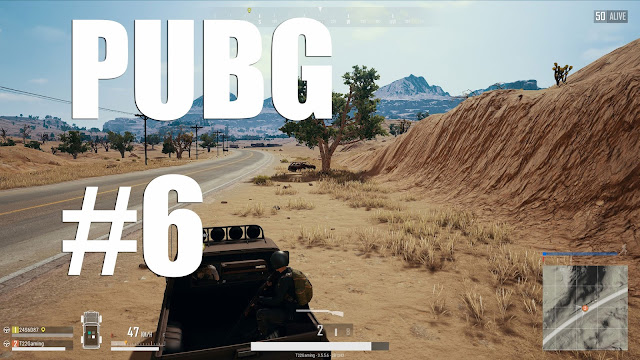 Tried the Desert map as on their official launch.. but this update is too late! lmao... This is from last year December 22-24.

Email ThisBlogThis!Share to TwitterShare to FacebookShare to Pinterest
Labels: PUBG

Wew! I got so busy last year on December that I couldn't update my own website! HAHAHA Belated Happy Birthday to me... Belated Merry Christmas and Happy New Year to you guys! LMAO!!!

So, in Creativerse, I got to unlock all the event recipes they have to offer. YAY!!! LOL

I will post all my games and events soon! Sorry, for late updates!